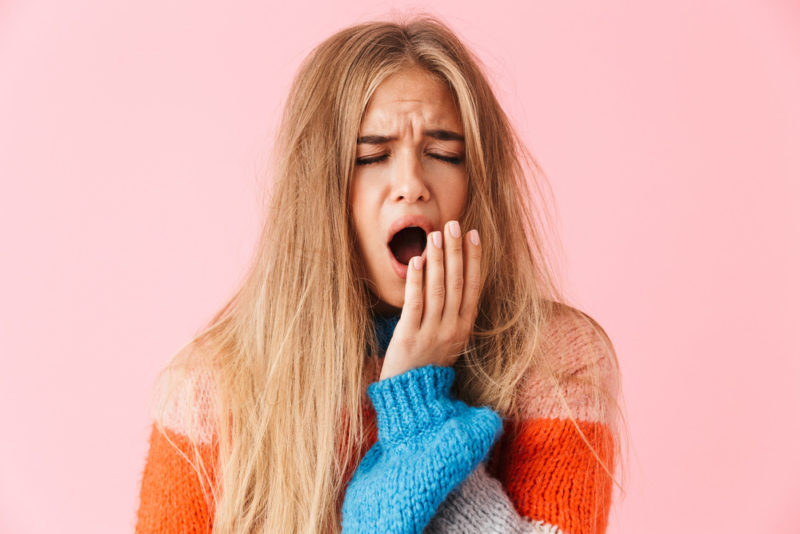 Adrenal fatigue are huge buzz words these days. The other day I was browsing the supplement section at our local health food store and the area designated to fatigue, anxiety and depression was SOLD OUT! Why? This is because most people are dealing with the pressure to become successful along with too many daily stressors such as bills, relationships, unhealthy work environments, traffic, over consuming caffeine, social media over use. Our “to do" lists are way too long. Half the time we are over thinking and over reacting and we just cannot keep up with our racing minds!!

What are the adrenals?

The adrenal glands are two tiny glands that sit on top of the kidneys. When a person experiences stress, a part of the brain called the hypothalamus releases corticotrophin-releasing hormone (CRH). CRH then causes the pituitary gland to release ACTH, which travels through the bloodstream and attaches to the adrenal glands. It is this ACTH which causes the adrenal glands to release various stress hormones including cortisol and epinephrine. These hormones stimulate cells throughout throughout the body to dump their stored sugar into the bloodstream to be used for energy during the crisis. Due to the amount of chronic body-mind stress being experienced today, and chronic activation of the ‘flight or fight” mechanism, it is estimated that 80% of adults suffer from adrenal fatigue.

In the past, the stress-response was mostly activated from running from a tiger in the jungle. At first, the sugar-saturated blood, is diverted to the musculoskeletal system to provide a huge burst of energy for our muscles so that we can either run or fight, and utilization of the blood sugar is relatively local to the muscles that are used. When the source of stress ceases, the blood is redistributed evenly throughout the body.

The difference today, however, is that when a person's stress response is activated (sitting in traffic or spending hours on a project on the computer), high concentrations of sugar remain, and cortisol stays in the blood for a longer period of time, depleting the adrenals.

When we deal with too many stressors, we push our adrenals into over drive and impair the communication between the adrenals and the brain (HPA AXIS). This is what leads to burn out and exhaustion.

Hans Selye https://www.psychologistworld.com/stress/general-adaptation-syndrome, a Vienna born psychologist was known for his studies on the effects of stress on the human body. His theory of GAS (General Adaptation Syndrome) looks at stress in 3 stages - Alarm, Resistance, and Exhaustion. He explains that if your body stays in the second stage (resistance) of high alert for too long, this can lead to exhaustion or burn out.

It is important to pay attention to the signs and symptoms that your body is expressing so that you do not fall into the danger zone of anxiety, burnout, or adrenal fatigue. Some symptoms to note are irritability, frustration, poor concentration, headaches, trouble sleeping, hard time getting up in the morning.

Eating a healthy diet, meaning whole organic foods with an emphasis on plenty of fruits and vegetables and staying away from processed boxed foods is of utmost importance . Besides eating well, exercising and making sure you take QUIET time for yourself very day should be your number 1 priority.

A pioneer in the fitness industry, Frances opened the first personal training center in the West Island of Montreal in 2001. In 2008 , Frances had the “gut feeling“ that there was more to learn about health and how our bodies function, which led to further her education in the field of Naturopathy and holistic nutrition. She has since authored two books. Her latest book, "Do you Have the Guts to be Healthy" was published in March 2021. As a trainer and naturopath, she truly loves seeing people transform themselves by trusting their bodies instead of getting caught up in the medical system. Practicing health is the only way to live the gift of life well!