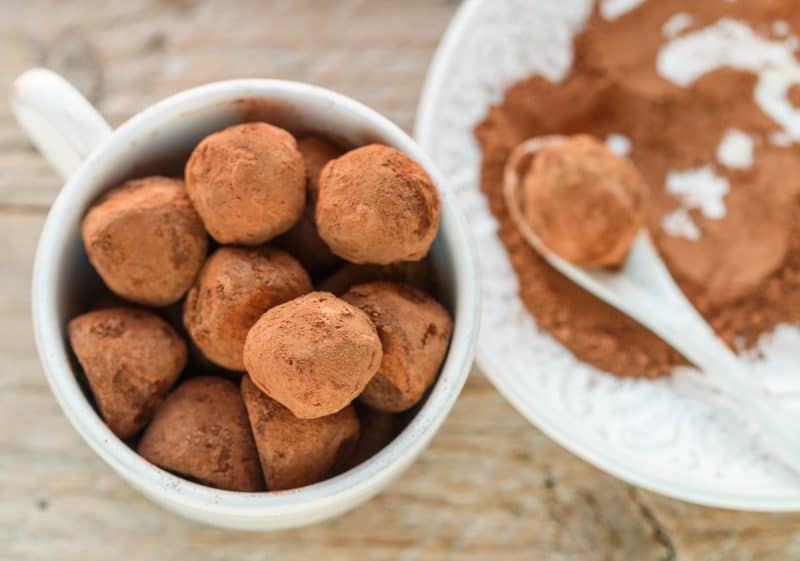 One of my favorite holidays is Saint Patrick’s Day. I am so proud of my personal Irish heritage, so of course I am excited to share this blog post with with you. I even participated in Irish step dancing classes and competitions when I was younger so you know I take my Irish potatoes very seriously. What exactly are Irish potatoes and where did they come from?  The potato has its origins in South America.  Incas grew, ate, and even buried potatoes with their dead.  However, they did not exist in Ireland until 1589 when British explorer Sir Walter Raleigh brought them back from South America and planted them at his estate in Ireland at Myrtle Grove, Youghal. The Irish were highly dependent on their potato crop and are reported to have eaten seven to fourteen pounds of potatoes each day!

Have you ever heard of Irish candy potatoes though? Well, Irish potato candy is a traditional Philadelphia confection that, despite its name, is not from Ireland, and does not usually contain any potato. The candies have a coconut cream inside (generally made from some blend of coconut, confectioner’s sugar, vanilla, and cream or cream cheese) and are rolled in cinnamon on the outside, resulting in an appearance reminiscent of small Irish potatoes. The treats are about the size of a large marble and are especially popular around St. Patrick’s Day.

Traditional Irish potato candy is not the healthiest of things to eat since they are made with sugar and cream cheese; however, I have a healthier alternative that will satisfy your Irish candy potato craving.

This recipe for Irish Potato Candy is not only delicious but health promoting. The cinnamon is an antioxidant and anti-inflammatory, the tofu has so much protein, and the cocoa butter has your healthy fat. I absolutely love making this recipe for my family and friends around Saint Patrick’s Day and I know you will love this healthy twist on an amazing dessert.

Brittany Jaroudi is a wellness lifestyle blogger from Pittsburgh PA. Currently she is working towards a plant based nutrition certification through Cornell University. She loves helping people achieve health through a whole foods plant based lifestyle. You can find her blog and social media accounts under the name The Jaroudis.http://www.thejaroudis.com

All Natural – Add These Amazing Foods to Your Moisturizer

10 Superfoods That Will Make Your Skin Glow

Understanding Protein – The Good, The Bad, And The Ugly

Greek Yogurt as a Great Pre- or Post-Workout snack!