The majority of us already understand the important concept of being physically fit, which actually dates back well before the beginning of written and recorded history. During the days of prehistoric mankind, it was survival of the fittest, when only the strongest would survive. We can only deduce with a limited amount of certainty that only the best hunters, the most skilled warriors and physically fit were able to provide, survive and stay alive during these ancient, uncertain and often violent times.

Once the written word was established, we were able to get a glimpse back into the time when spectacular physical challenges were held to pit the very best athletes against each other. These performances were the origin of the first Olympic games. Champions were gathered together in an arena in order to compete, showcasing athleticism, physical fitness and then awarded for their prowess, but this wasn’t the only place where physical fitness was being appreciated and showcased in the distant past. 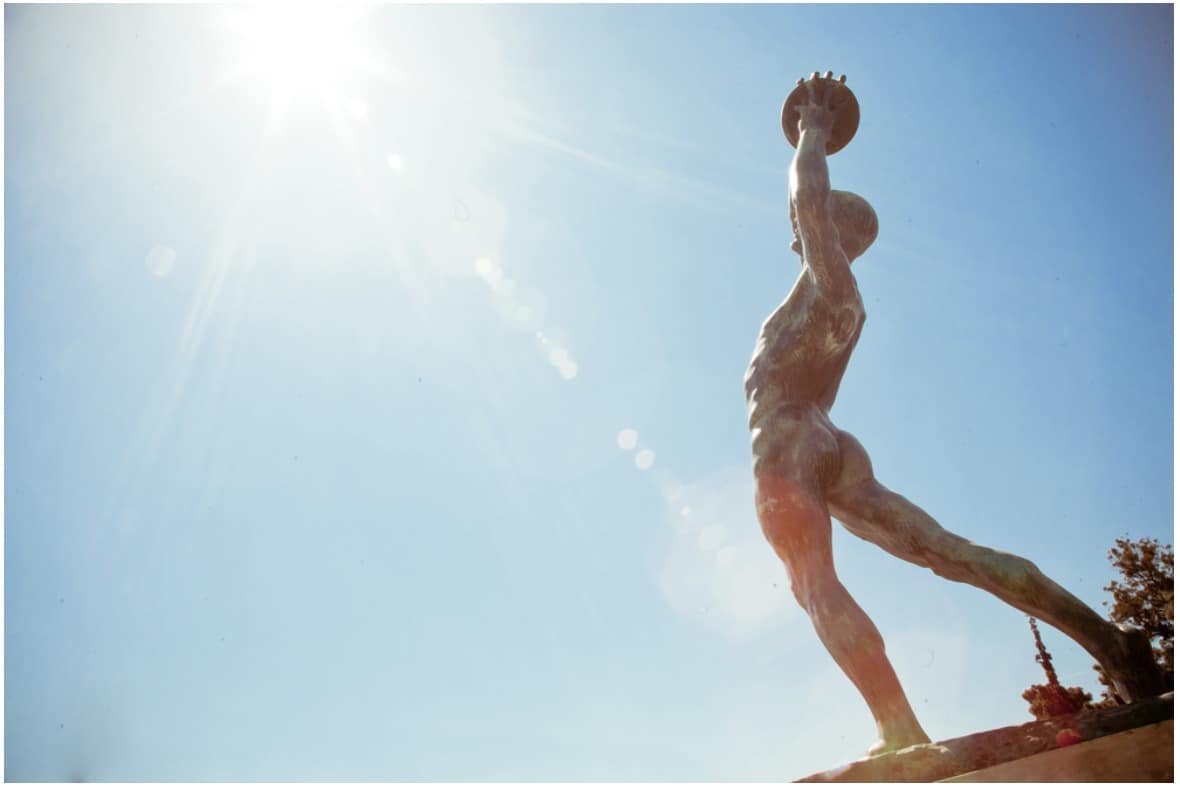 Beyond the ancient Olympic games in Greece, other cultures also showcased equally stunning venues of athletic performance and prowess. Many forms of physical fitness came through training and pure power that were shown through the sheer strength found within their military forces. For example, the Spartan armies were so powerful and athletically inclined, they were amongst the most feared and deadliest military forces the world had ever seen. To this day, our society pays tribute to these warriors in motion pictures like the wildly popular 300 series.

Confucius Says: Continuing To Stay Fit Means Being In Control

There are many well-known nuggets of wisdom we’ve all been accustomed to understanding throughout the centuries, that have come from the teachings of ancient philosophers like Confucius. This master of Chinese learning found physical fitness was not only necessary for battle, but also conducive to long-term health and overall well-being. Practices like yoga and martial arts were not only successful for battle, but also offered solutions to health problems like heart disease and high blood pressure.

Fitness Reigns Through Renaissance and Revolution

As the centuries wore on, the emphasis on staying fit, toned and muscular continued throughout the Renaissance period and well into the era of the Industrial Revolution. But after the growing mechanical era in the United States and throughout the world, complacency started to settle in especially after the onset of the Great Depression. But as World Wars were raging, the military ranks remained as a source of physical fitness within the ranks of many young men fighting in these battles.

The Beginning of The Baby Boomer Generation Begins To Relax

As time marched on and as global wars and conflicts slowly began to fade away, so did these types of military mentalities and regimented activities. Strapping on guns, carrying loads of ammunition and trekking through battlefields with many pounds of heavy armor were replaced by carrying a small briefcase, wearing a suit and tie, getting behind the wheel of an automobile and trudging off to work every day. Even though we were still active with our spouses and children, providing for our families became less about activity and more about stress. 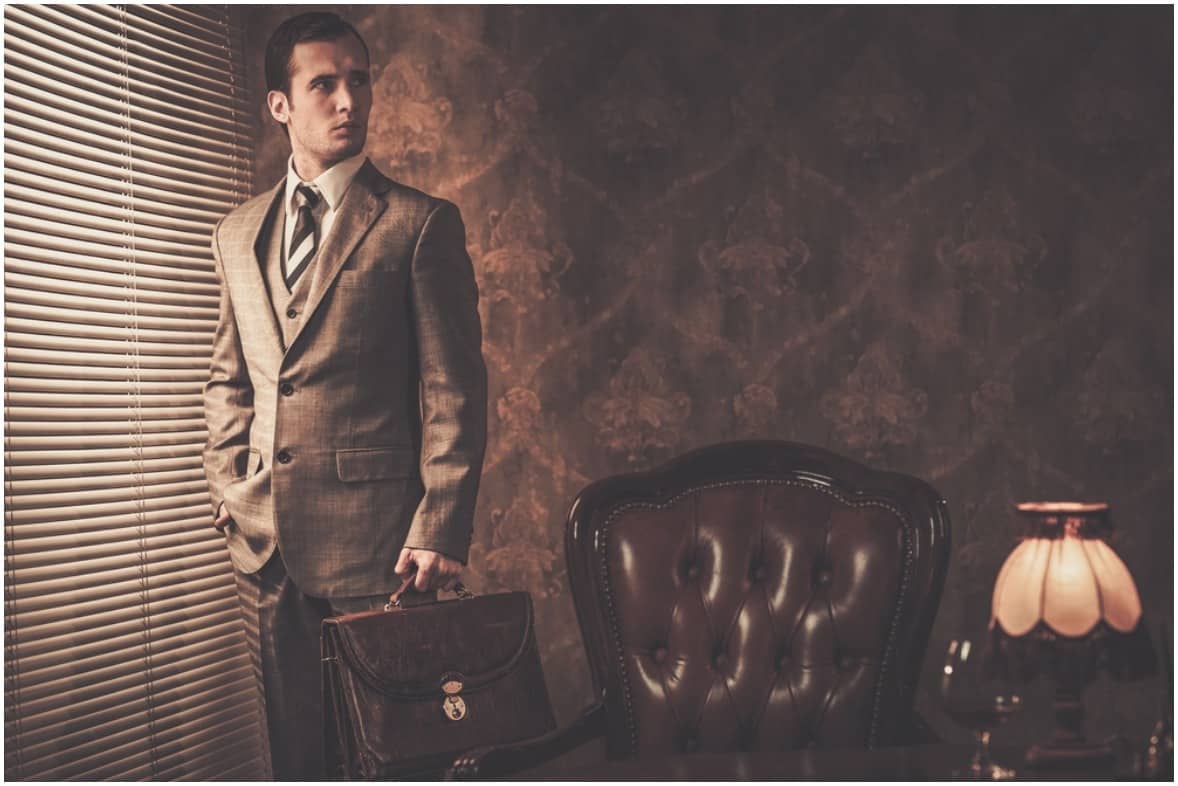 The Birth Of Technology Begets A Loss Of Activity

Somewhere around the seventies through the mid-eighties, technology started to reign supreme and physical activity was slowly being replaced with an obsession with screentime, handheld devices, and junk food. Instant gratification was glorified and gluttony reigned supreme as physical fitness began to slowly decline. This led to a drastic increase in health problems like early onset diabetes and heart disease, while being overweight and obesity rates grew exponentially.

Back To The Beginning

Today, many of us are no longer forced into a “flight-or-fight” type of mentality when it comes to being active or staying healthy, but we’re still somewhat in a survival mode when it comes to our longevity. This now comes with a clear choice instead of a necessity. In other words, being physically fit and living a healthier lifestyle is no longer a mandated part of our daily lives that’s ruled by what’s transpiring around us. It’s a choice to stay in the here and now, as a part of today’s culture and not a mandate from our past.

Beginners Guide to Build Muscular Strength, Endurance, and Get Fit on your Total Gym: Part 2

3 Weeks To Six Pack Abs With The Total Gym: Week 2

A Quick Morning Workout With All Day Benefits