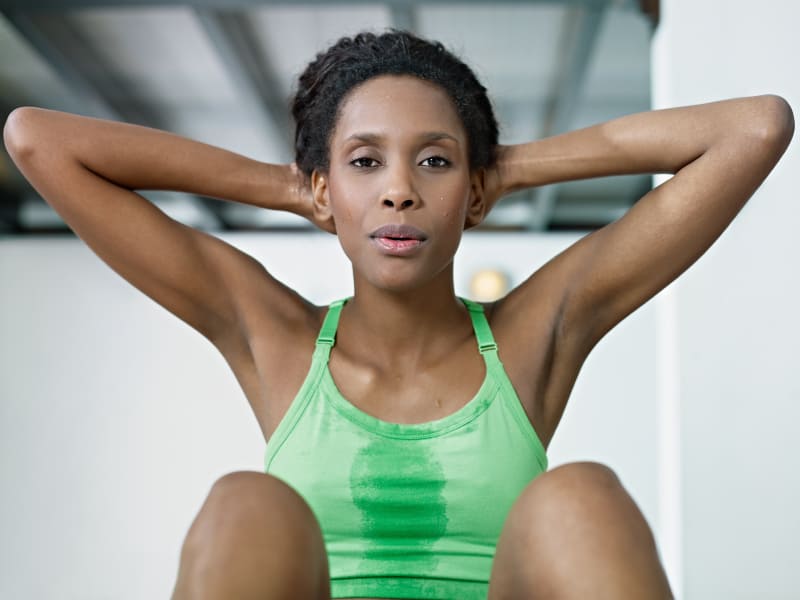 The human body’s natural pain killers, endorphins, are likened to codeine or morphine for the reaction they generate within the body. Endorphins not only relieve pain but also bring about a temporary sense of well-being. They originate in various parts of your body, the pituitary gland, your spinal cord and throughout other parts of your brain and nervous system and interact mainly with receptors in cells found in regions of the brain responsible for blocking pain and controlling emotion.

Produced by the pituitary gland, beta-endorphins are thought to generate the strongest amount of pain relief and the greatest euphoric response within a person, and are responsible for what seems to be an inexplicable lack of pain, which seems to occur often, in the event of trauma. This is the reason that people who have sustained a grave injury are often able to endure until help arrives, or to accomplish a heroic feat in saving themselves or others. While it is a known medical fact that the release of endorphins is a neurochemical reaction, these reactions (both the triggers and the level of response) differ from person to person in their intensity and the duration of time in which their effects are felt.

There are at least 20 different kinds of endorphins and one kind, beta-endorphins, are stronger than morphine and have been shown to play a part in everything from alcoholism to diabetes to aging of the brain.

Until recently, much of what we’ve learned about endorphins has been gained from monitoring endorphins in the human bloodstream and in rats’ brains. It wasn’t possible to measure endorphin levels in the human brain without harming the subject, so the role of endorphins in the “runner’s high” and other periods of euphoria or mood change were still hotly debated. However, new imaging methods allow researchers to study the ebb and flow of endorphins as they interact with human brain cells, verifying their role in the “rush” that exercise and other triggers sometimes prompts.

How to Boost Endorphins

Increase endorphin production with prolonged exercise. Any type of exercise will increase your endorphin levels, and workouts that get your heart rate up are best for maximizing endorphins. Exercise hard. Most athletes will tell you about a “runner’s high” that they sometimes feel when they push their bodies to the limit. Endorphins are released when you are involved in strenuous exercise that allows your body to go beyond physical pain and its limitations, which may leave you with a euphoric high.

Add a little spice to your diet.

Certain foods can also maximize your endorphin production. Spicy foods such as hot peppers, wasabi and horseradish are shown to increase endorphins. Chocolate is another endorphin-boosting food. Dark chocolate is best and also contains antioxidants as an added benefit.

Use meditation to boost endorphins and relieve stress.

Meditation is another way to increase endorphins and relieve stress. Meditation relaxes the brain and changes brain chemistry, placing it in an alpha state ideal for endorphin production. Listen to soothing music such as classical and instrumental selections. It has been found that thirty minutes of listening to this kind of music has released endorphins that have an effect equal to that of the muscle relaxer.

Spend some time in the sun.

Overexposure to light can also cause a release of endorphins.

Have a healthy sex life.

Intense pleasure causes the same effect as intense pain when it comes to endorphins.

Laughter is the cure.

Some people claim that laughing hard for ten minutes can give at least two hours of pain-free sleep to those affected by pain.

Increase endorphins with something sweet.

Eat something sweet or have something chocolaty. These items stimulate your brain’s pleasure pathways and cause the release of endorphins. Unfortunately when the short-lived sugar rush is over, so is the effect of endorphins and you will be left feeling tired and worn-out.

Rest gives the brain time to recuperate from the day and recharge its stores of neurotransmitters. Sleep cycles last 90 minutes at a time, so take this into consideration when going to bed at night or even taking a nap during the day. Allowing yourself to sleep for full cycles will help maximize the benefit of your rest time.

Although technically endorphins act as opiates within the system, they do not carry with them any of the negative or harmful side effects of an opiate drug. Endorphins are non-addictive and do not produce any type of withdrawal symptoms after their effect has worn off. So in summary, the best ways to boost those endorphins and to maintain that “Natural High” is to sleep, exercise, touch and be touched and meditate…your body and mind with thank you!
Here’s to your best life and Happy and Healthy Holidays!!

Was this article helpful to you? Let us know in the comments!

How to Make Exercising a Habit that you Enjoy

4 Things About Your Health Your Hair Might Be Telling You