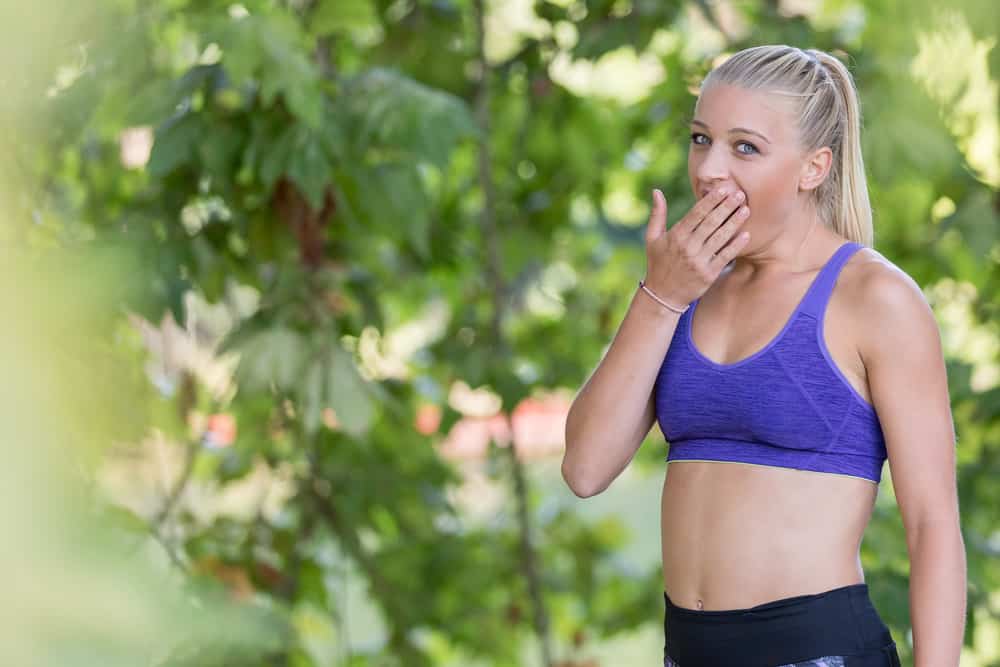 Have you ever noticed that you seem to yawn sometimes while working out or that you yawn sometimes even when you aren’t tired? This is a curious occurrence and continues to baffle scientists.

We know that yawning is a normal and common event for your body, but the reasons why we yawn are something of a mystery. Many researchers have tried to find the answers to this question. Studies done on our animal friends, such as baboons seem to indicate that yawning may be a form of communication, as it seems that in the baboon clan, the leader seems to yawn as a signal to other baboons that it is time to sleep.

Studies of human development have observed that the fetus in the womb can be observed to yawn as early at 11 weeks of gestation. Researchers have also noted that on average most of us yawn about 10 times per hour, with more frequent yawning at the beginning and end of the day when we are just waking or getting ready to turn in for the night.

Researchers have noted that there seem to be two types of yawning behavior. The first type, called contagious yawning, seems to occur when we see, talk about or hear another person yawning. Research done by University of Geneva physician Adrian G. Guggisberg, MD, seems to support an idea that changes in room temperature can trigger yawning, but he also feels that there may be a social theory behind our yawning behavior

It is theorized that our brains have the ability to mirror other’s behaviors, such as yawning, and some researchers have surmised that our ability to empathize with others is one of the reasons we yawn when we see others yawn.

The other type of yawning behavior seems to occur spontaneously. The reasons we do this are not completely clear. Dr Andrew Gallup, PhD, studied yawning at Princeton University and his team came up with a theory called the “brain cooling hypothesis.” The premise of this theory involves the need for your brain cool off when it becomes too warm for any reason, whether it be due to the environment, exercise or illness. The theory seems to involve the idea that once a yawn occurs, the large muscles of the jaw create changes in blood flow in and out of the head and brain, and this act of breathing air in and out of the mouth can help to cool the blood and spinal fluid that flows to and from the brain. The theory is not fully explained however, as other research has observed that we seem to yawn more in cooler temperatures versus warmer ones. Thus, there is clearly more to the story as to why we yawn.

There may be issues with low blood oxygen levels that trigger the yawning response as yawning is also usually associated with deep breathing, where your diaphragm moves further down into your abdomen, allowing for more complete expansion of your lungs and thus optimal oxygenation of the blood that flows into the lungs during your deep breath.

Isn’t it sometimes embarrassing when you start yawning at the most awkward time possible? Sometimes it is just impossible not to yawn!

Lastly, researchers at Harvard University, as well as by others, have noted that excessive yawning can actually be an indication of more serious neurologic conditions. If you feel like you are yawning excessively or at times that you feel are not typical, it may be a good idea to check in with your doctor. Sometimes, excessive yawning can be a sign that other testing needs to be done to ensure all is well with you. Of course, it could just mean that you are simply tired and need a good night of restorative rest. As always, feel free to check with your healthcare provider if you aren’t sure about what yawning may indicate for you.

Electrolytes – What are they and why are they essential?

What to Eat Now? Some of the Best Food for the Fall Season.