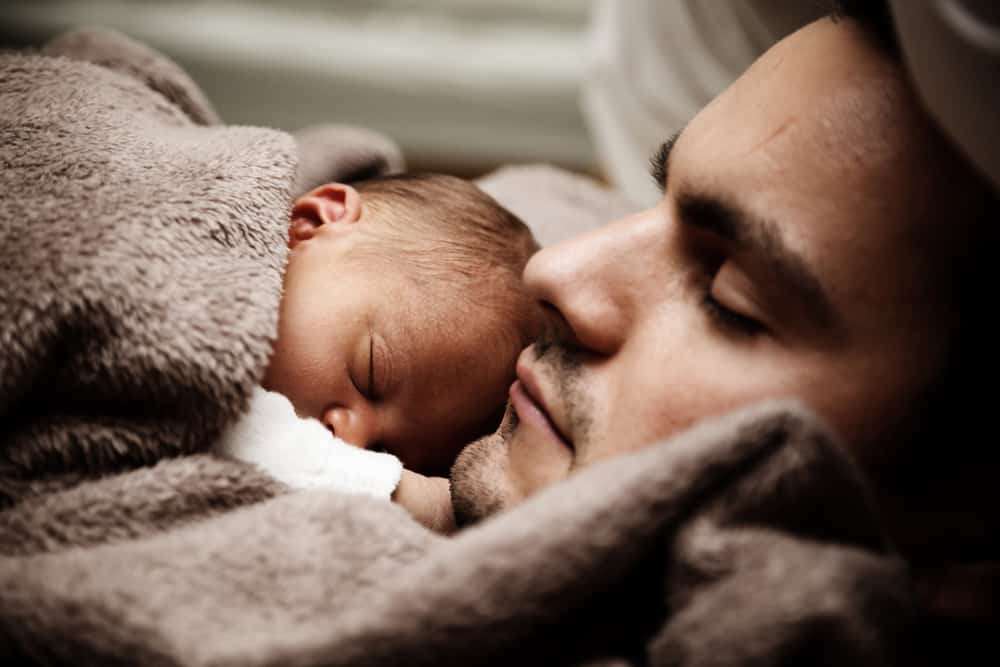 It’s Not That Older Folks Need Less Sleep. It’s That We Get Less Sleep!

Many older adults enjoy, like younger people do, about 20% of mind-restoring sleep. But deep sleep occurs less than 5% of the time as we grow older If you are in the group I’ll refer to as “active aging,” you know that it takes you longer to fall asleep than it did when you were younger. You may sleep less soundly, have more interrupted sleep, and require more daytime dozing to make up for the lack of body restoring sleep.

Until the 1950s, most people thought of sleep as a passive, dormant part of our daily lives. We now know that our brains are very active during sleep. Moreover, sleep impacts our daily functioning and our physical and mental health in many ways that we are just beginning to understand. We all need about seven to nine hours of sleep as adults including quiet non-REM sleep, and REM or “dreaming” sleep.

Of course, health conditions create more sleep difficulties. Arthritis, heart disease/hypertension/sleep apnea cause wakefulness as a result of breathing challenges and heart rate changes. Emotional issues causing anxiety and depression, Alzheimer’s and Parkinson’s diseases, also create disruptions in falling or staying asleep. In fact, persistent insomnia, for a year or longer, is associated with an increased risk for type 2 diabetes. The night sweats along with frequent need to urinate associated often seen in diabetes may keep you up at night as well.

Sleep apnea is a life-threatening illness that interferes with breathing causing significant disruption in sleep. Snoring loudly, been told you stop breathing or gasp for air during sleep, high blood pressure, large neck size, fall asleep during the day or when driving are indicators of sleep apnea worth checking with your physician.

As if the disorders alone weren’t enough to create sleep disruption as we age, the medications associated with some of these conditions also create obstacles to healthy sleep as well. Medication for hypertension, mood disorders, and bronchodilators, for example may be related to disrupted sleep. Diuretics, medications containing caffeine or alcohol, nicotine replacement products, anti-depressant SSRI’s, and thyroid medications can all impact sleep.

Of course, at any age, not enough exercise or sun and too much daytime napping and caffeine/alcohol/nicotine will create sleep difficulties.

During sleep, we usually pass through five phases of sleep: stages 1, 2, 3, 4, and REM (rapid eye movement) sleep. These stages progress in a cycle from stage 1 to REM sleep, then the cycle starts over again with stage 1.  We spend almost 50 percent of our total sleep time in stage 2 sleep, about 20 percent in REM sleep, and the remaining 30 percent in the other stages. Infants, by contrast, spend about half of their sleep time in REM sleep.

During stage 1 which is light sleep, we drift in and out of sleep and can be awakened easily. Our eyes move very slowly and muscle activity slows. People awakened from stage 1 sleep often remember fragmented visual images. Many also experience sudden muscle contractions called hypnic myoclonia, often preceded by a sensation of starting to fall. These sudden movements are similar to the “jump” we make when startled.

When we enter stage 2 sleep, our eye movements stop and our brain waves (fluctuations of electrical activity that can be measured by electrodes) become slower, with occasional bursts of rapid waves called sleep spindles.

By stage 4, the brain produces delta waves almost exclusively. It is very difficult to wake someone during stages 3 and 4, which together are called deep sleep. There is no eye movement or muscle activity. People awakened during deep sleep do not adjust immediately and often feel groggy and disoriented for several minutes after they wake up. Some children experience bedwetting, night terrors, or sleepwalking during deep sleep.

REM sleep occurs in cycles of about 90-120 minutes throughout the night, and it accounts for up to 20-25% of total sleep time in adult humans, although the proportion decreases with age (a newborn baby may spend 80% of total sleep time in the REM stage). Brain activity during REM is largely characterized by low-amplitude mixed-frequency brain waves, quite similar to those experienced during the waking state – theta waves, alpha waves and even the high frequency beta waves are more typical of high-level active concentration and thinking. Breathing becomes more rapid and irregular during REM than non-REM Sleep, and the heart rate and blood pressure also increases to near waking levels. The majority of dreams, certainly the most memorable and vivid dreams, occur during REM

Japanese researchers have confirmed what earlier studies have found about how much sleep adults need: the ideal amount of nightly sleep is seven hours.

The health consequences of too little sleep as we age are noteworthy. An increase in anxiety and depression, gastrointestinal difficulties, heartburn, respiratory illnesses, cardiovascular related issues, and metabolic disturbances are seen with insufficient sleep. Sleep deprivation leading to increased weight gain is another common concern.

With all of these concerns, what are the best tips for getting a better night’s sleep?

Try these tested and proven ways:

Plank It! Part 1 – Planks on the Total Gym

The Secrets of Whole Body Vibration